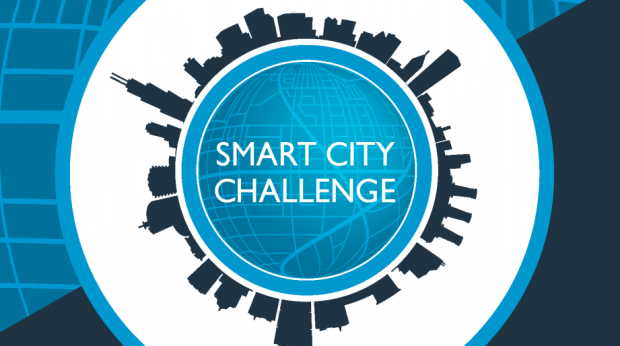 
In December 2015, the US Department of Transportation (US DoT) launched the Smart City Challenge. The brief was simple and the reward phenomenal. The leading US transportation authority asked America to ‘share their ideas for how to create an integrated, first-of-its-kind smart transportation system that would use data, applications, and technology to help people and goods move faster, cheaper, and more efficiently.’ The total winnings for the taking by October 2016 were $415m, to be distributed to the winners of the competition.

The city of Columbus took the grand prize of $40m. The Columbus plan proposed a holistic disruption to the transportation status quo. Projects include:

Moreover, a report by the Information Technology & Innovation Foundation argued that IoT technology like the ones proposed during the Smart City Challenge will "enable all infrastructure elements within a nation's transportation system -- the roads, bridges, traffic lights, toll booths, message signs, etc. -- to become intelligent by embedding them with sensors and empowering them to communicate with each other through wireless technologies.”

Stephen Ezell, Vice President of the Foundation struck at the heart of the matter when he said, “The future of infrastructure development won't be about building more roads, but using existing roads more effectively.” US DoT’s Smart City Challenge was a fruit of that vision.

The Smart Dubai Office Blockchain Challenge in partnership with 1776, and the Happiness Hack are excellent examples of a Government entity inviting international collaboration and creating the opportunity for ideas to develop into real world applications that can develop a Smart City.

The US Department of Transportation (US DoT) took that line of thought to elevated heights with the Smart City Challenge. A similar Smart City Challenge could take place in Dubai where a Government organization could provide the initiative to private enterprises globally to propose ideas that can disrupt the status quo.

For the challenge to really excite businesses and residents, the government entity leading the challenge would have to be genuine and generous in its commitment to support / fund and implement proposals in partnership with the respective winners, similar to US DoT’s Smart City Challenge.

The real fruits, however, lie in the human impact that such initiatives will have in Dubai. Such benefits include reduced traffic time by over 25% which enables residents to share more time with family, increased emergency response times that saves lives, greater adoption of public transport that improves the quality of air within the city and people’s health. All of which lead to greater life satisfaction and happiness of residents.

According to Stephen Ezell, Vice President of the Information Technology & Innovation Foundation, “smart infrastructure has a 60 percent greater impact than investing in roads alone,” which is why “the future of infrastructure development won't be about building more roads, but using existing roads more effectively.”