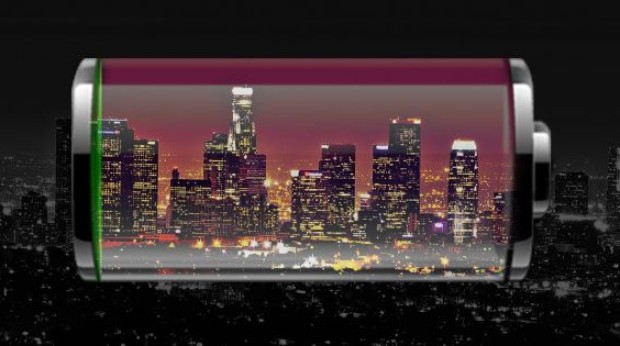 
LA is going green by building a battery of epic proportions to store electricity generated by Solar Power in the day, and Wind Turbines at night. It will replace a natural-gas burning power plant, which is used to help supply sufficient power during peak hours

In February 2016, Dubai announced that the largest Concentrated Solar Power (CPS) project in the world will begin power generation in Dubai within the next 5 years. To be able to use the energy generated in the day, later at night, Dubai would similarly need to build a battery of epic capacity. It could also serve as insurance during an unlikely power outage. This concoction of Green Energy initiatives would dramatically slash CO2 emissions and make Dubai a regional leader in clean, renewable energy.