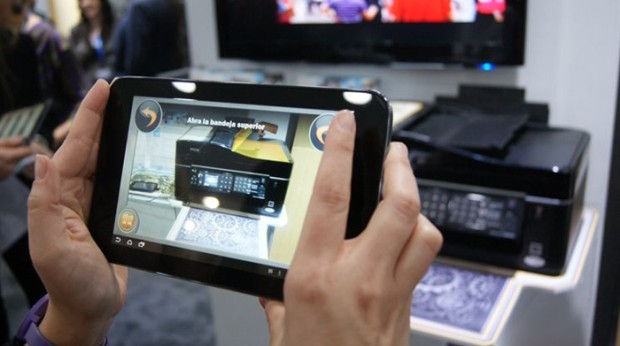 
One out of every six people in the world – or 1 billion people – has a disability. Between 785 and 975 million of them are estimated to be of working age, but most do not work, according to the International Labour Union. Qualcomm Wireless Reach and Vodafone Spain Foundation collaborated on an "Augmented Reality for e-labora" project which provided customizable mobile applications for workers with intellectual disabilities

Dubai can investigate smart technology solutions, such as augmented reality, to boost capabilities and inclusiveness in the workplace, creating greater value for individuals and the city.